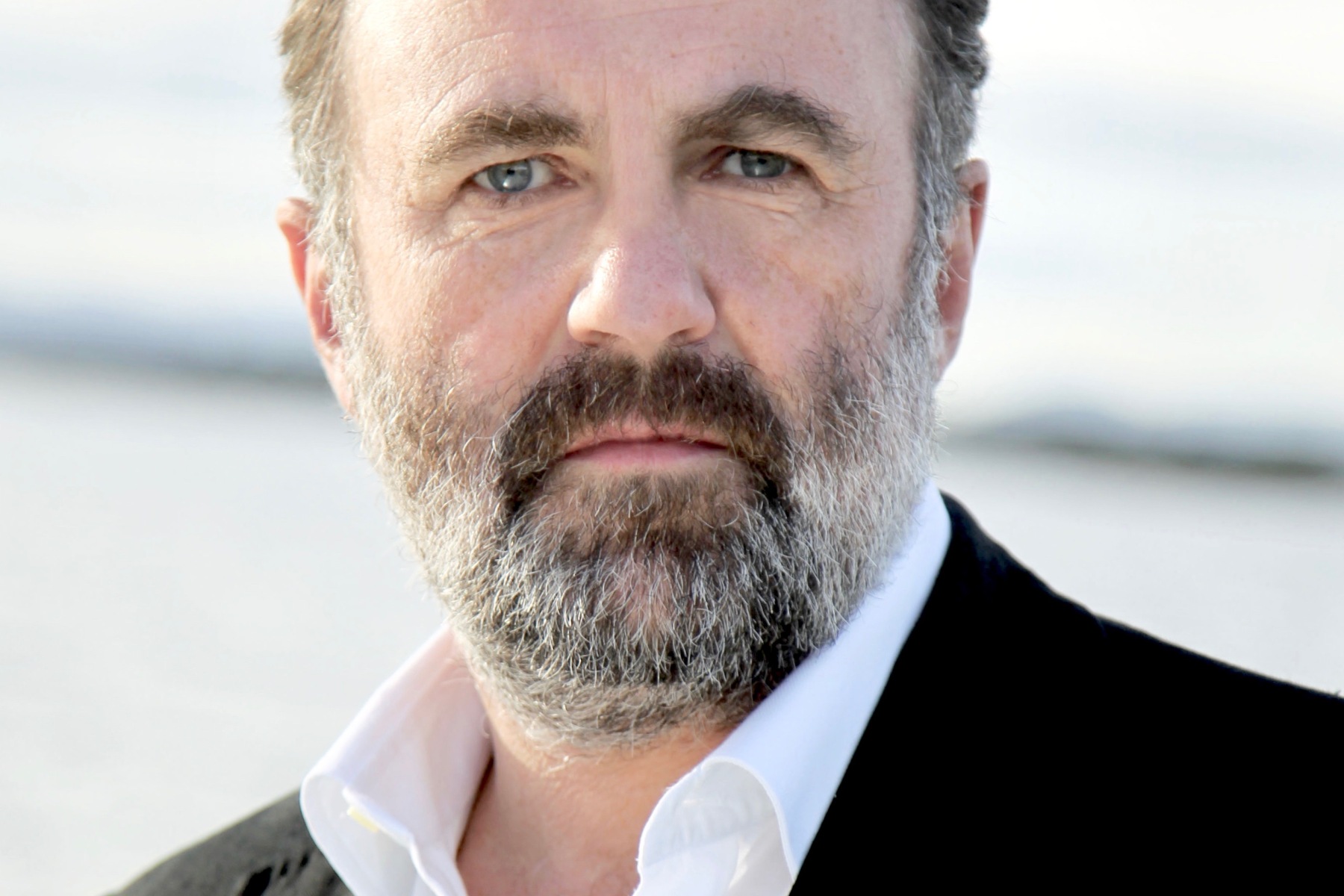 A native of Dublin, Lorcan trained in London in the early 1980’s. Having worked with major repertory theatre companies as well as the Royal Shakespeare Company and the National Theatre and in the West End, he returned to Dublin to begin a career that would keep him busy on both sides of the Irish Sea ever since.

In Dublin, he has mainly worked at the Abbey and Gate theatres, with his favourite roles being in plays by Tom Murphy, Brian Friel, Frank McGuinness, Arthur Miller, Shakespeare, Oscar Wilde, Chekhov and Shaw.

Blood in the Dirt will be his fifth show with Landmark Productions.